Canon has developed an entirely new CMOS image sensor for the EOS R5. Image quality is at the heart of the EOS R System and the EOS R5 is set to raise the bar in high level still and video capture empowered by this new CMOS sensor and the new DIGIC processor. 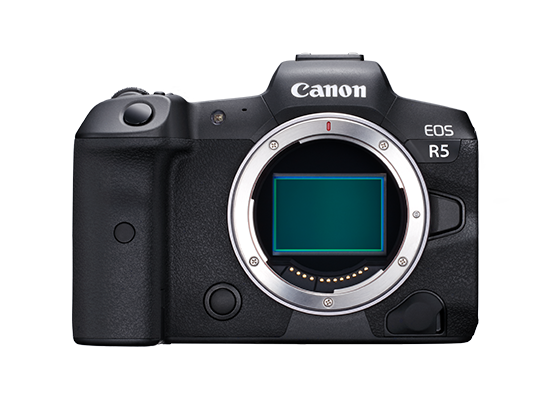 High-Speed Shooting up to 20 fps 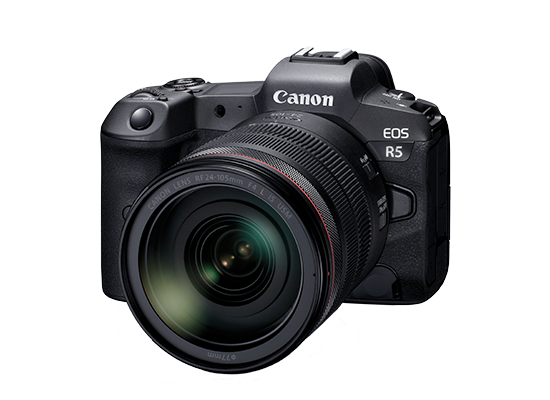 The EOS R5 brings subject detection to a new level – Utilizing Canon’s Dual Pixel CMOS AF Technology, the EOS R5 will be capable of making Ultra-High-Speed Autofocus calculations to match its immensely powerful High-Speed Shooting capability of 20 fps. Subject detection adopted from the Live View AF tracking system in the EOS-1D X Mark III brings Face, Head and even Eye tracking when People detection is set, providing ease and accuracy when capturing stills or video. Detection of Animals will also be possible for the first time in a Canon camera, effectively tracking the whole body, face, or eye of cats, dogs, or birds for speed and precision. 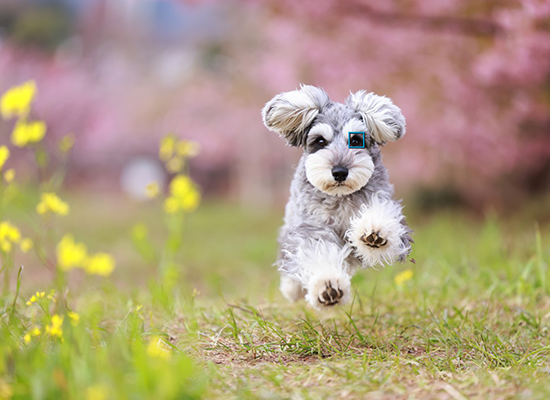 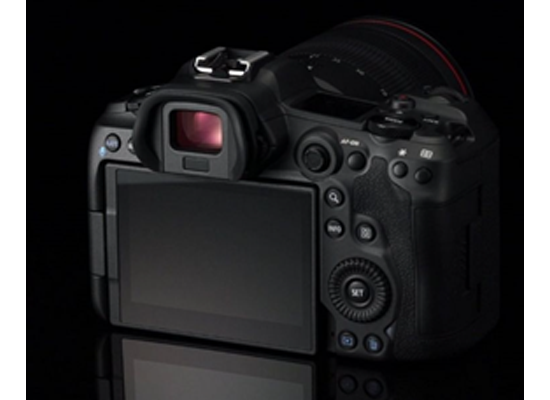 Canon revolutionized the video industry with the introduction of the EOS 5D Mark II which provided solutions for what was previously seen as improbable - the EOS R5 will again push the boundaries of what filmmakers can do compared to current DSLR and Mirrorless cameras. With Internal, uncropped 8K video shooting at up to 29.97fps, and 4K video shooting at up to 119.9fps, in 4:2:2 10-bit (H.265) Canon Log, and Dual Pixel CMOS AF available in all 8K and 4K modes, image makers worldwide will be able to tell their stories in larger-than-life resolutions. Additional new features include: Internally recorded and uncropped 8K RAW Recording up to 29.97 fps with Dual Pixel CMOS AF, and HDR-PQ Recording (H.265) capability.

Whether you are recording everyday images, an important photo shoot or recording 8K video, a super high-speed CFexpress card slot plus a UHS-II SD card slot are at your disposal.

Canon’s first camera to incorporate 5-axis IBIS (In-Body Image Stabilization), the EOS R5 will not only enhance the ability to shoot still images at slower shutter speeds but it will also help reduce camera shake when shooting movies. Additionally, the EOS R5’s IBIS will work in combination with Optical Image Stabilization found in many Canon RF and EF lenses.

Convenience in a Cloud

With the creative process being just as important as image capture, the EOS R5 will support automatic transfer of still image and video files from the device to the new image.canon cloud platform. New workflows will be possible through the automatic download and backup of data to your Mac/PC, or automatic transfer of data to external services such as Google Drive and Flickr*.

*Starting in June, image.canon will expand both of its partnerships with Google to include original quality backup with Google Photos™ via Google One™, a membership plan for expanded storage, as well as Adobe® Creative Cloud® (membership plan)